Unauthorized Access
You must be logged-in to view this page.
Alumni.NET Login

University of California at Berkeley
Displaying posts (1 - 1) out of 1
University of California at BerkeleyCongrats to Bob Melvin '83 for being named the American League Manager of the Year! This award is one of many that Melvin has won over the years, and surely won't be the last. Go Bears! ...and for our A's fans, congrats on making it to the playoffs this season. ⚾️☺️ 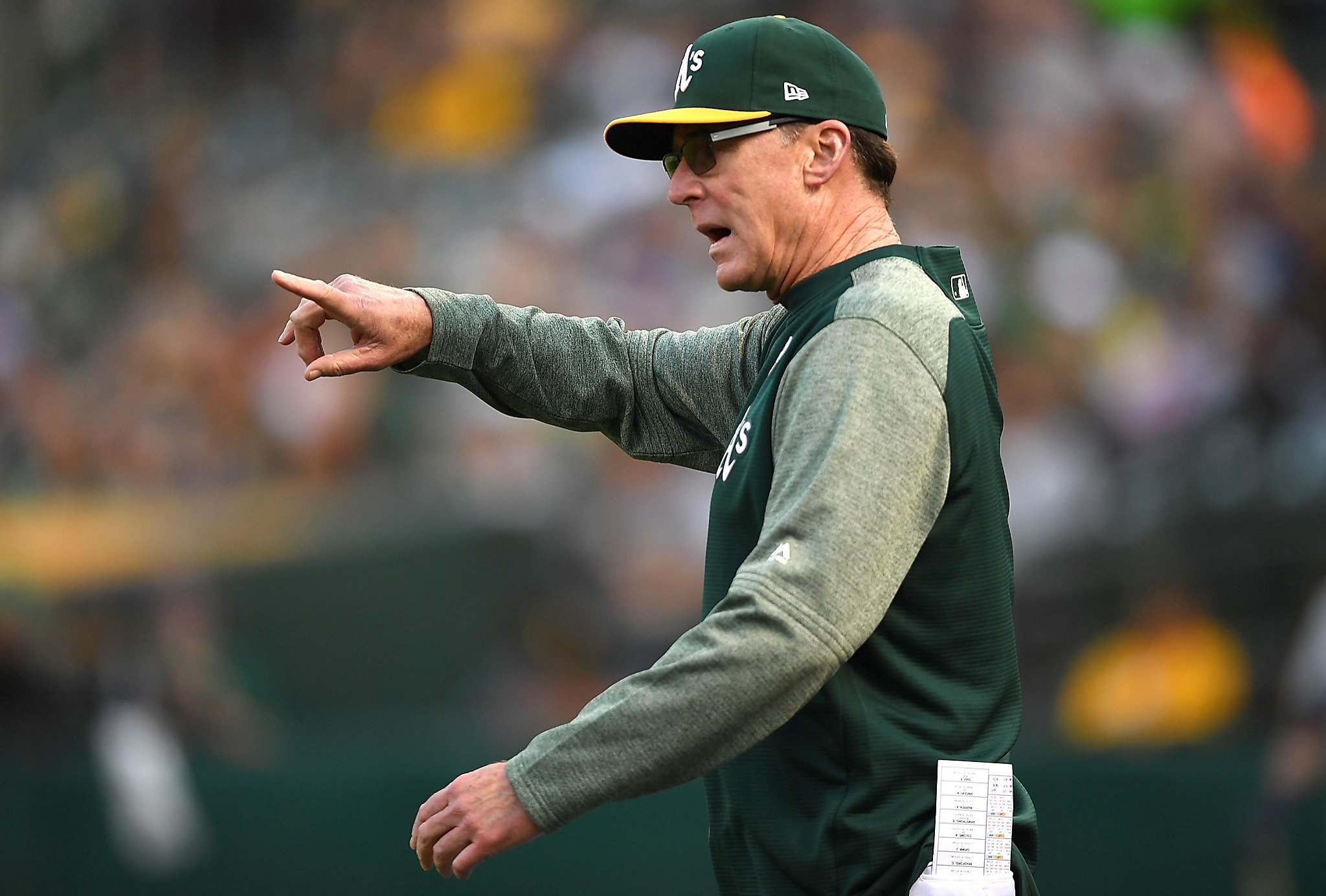 Bob Melvin, who managed the A's to a surprise playoff spot this season after three consecutive last-place finishes, was named the American League Manager of the Year by the Sporting News on Tuesday. "It's an honor to win an award like this that's voted on by my peers," Melvin said via text. "But it'...

about 21 hours ago ▪ Report